In this new year, you are expected to find some early releases coming from Samsung. This South Korean company has also sent their invites for the first Unpacked it has for 2021 that will occur on January 14 at 7 am, making it a month early. The event is going to be “Welcome to the Everyday Epic” here the latest version of the Samsung phone Galaxy S Smartphone will make its debut.

If you have any cell phone or electronic device repair questions visit the Owl Repairs home page. 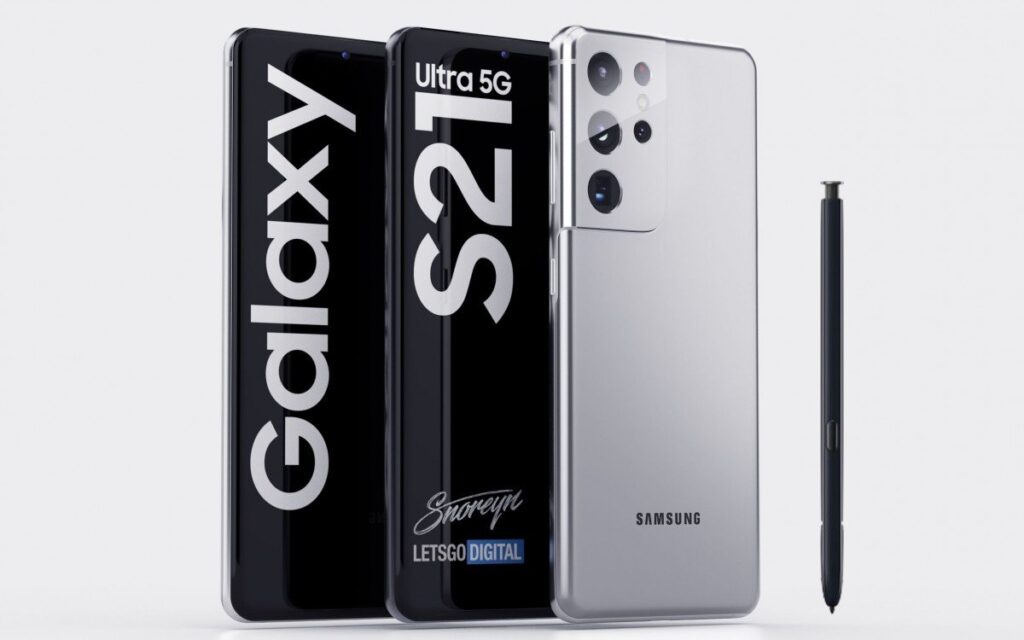 Samsung will most likely have three flagship phone models: the 6.2 inch , 6.7 inch S21 Ultra. These devices are most expected to look majorly the same, but the difference will be a bigger camera module that would boost their photo and video abilities. There will also be a press conference at CES on which they might focus on their TV and the home appliances businesses.

Samsung has announced the last year’s Galaxy S20 lineup and the Galaxy Z Flip foldable on February 11. The Galaxy S20 devices that are all packed with 5G started their preorders on Feb.21 and also hit the stores by March 6.

The company has made many posts on the plans for 2021. They are most likely be lowering their prices and will bring Galaxy device features to other models. This will most likely include the S Pen support in the upcoming Galaxy S21 models. Rumours are that S21 will have new cameras and the S Pen stylus that will launch on January 14.

The company has sent the invites for the S21 release, and there is an offer to make preorders. It is thought that the S21 will most likely replace the Galaxy Note phones coming with a case with pen space.

The S21 phones will be with the same processor. An extensive leak by Max Weinbach has given a whole spec sheet that tells more about the three phones that are about to be released by Samsung. The main difference that these phones will have will be the camera module’s design, the color options, battery capacity, and the material finish.

Renders have shown a sleek new camera and the frame design in these new releases as well. There may be an in-screen fingerprint scanner. Along with this, there may be a hole-punch selfie camera. There may be a regular ultrawide angle, regular wide, and a telephoto camera. The LED flash has moved to the right of where the camera housing is.

The galaxy S21 Ultra comes with a bigger camera module having four rear cameras. It also has the gen 2 sensors, and it may use the pixel binning method to give a result of a 12-megapixel shot. It is thought that Samsung might follow Apple’s lead in getting rid of the corded headphones and charger from the box of Galaxy S21.

According to a report, the Galaxy Note line might get discontinued, and the S21 Ultra will cover its place just like the Samsung phone has a stylus. The S Pen is also thought to come in a compatible S21 ultra flip case where S21 will be stored while not in use.

RAM Gives Speed and High Quality on your Computer

RAM Gives Speed and High Quality on your Computer