The Battery drain issue has only affected older versions of the iPhone, including iPhone 11, iPhone XR, iPhone XS, and iPhone SE 2020. Their has been reports of issues on some iPads. Apple has yet to provide in solution on this issue.

@AppleSupport @AppleSupport @Apple updated my iPhone 11 to iOS 14.2 & seeing quite a lot of battery drain & phone is not even 12 months old yet. Not a great update to the iOS and I’ll be moving over to android for my next phone as not good enough for not even 1 year old device

Hi @AppleSupport since the iOS 14.2 update my iPhone 8 battery is draining rapidly. From fully charged to battery at 1% in in 1h30!
Is there a fix for this? Help!

In most cases, the iPhone models running on iOS 14.2 are reportedly seeing battery life dropping quite significantly. People have seen the battery drop over 50 percent in less than 30 minutes, as highlighted in multiple user posts. Some users have also observed a sudden gain in the battery percentage after restarting their devices.

“My phone battery was perfectly fine before the update,” one of the affected users wrote on the Apple Developer Forums. “Now, it goes to one percent from 70 percent in a matter of minutes.”

In many cases, the iPhones running iOS 14.2 people have seen the battery drop over 50 percent in than 30 minutes.

If you haven’t updated your iPhone to iOs 14.2, it may be worth waiting for the next update that could carry a fix for the reported battery drain issues.

This is not the first time iPhone users have faced battery draining issue after a new update. Apple addressed the recent complaints in October iOS 14 Updated and suggested to the affected users to erase all their settings and from the phones to fix the issues.

If you have any  battery issues Owl Repairs offers battery testing and replacement. We have upgradable batteries for iPhones. 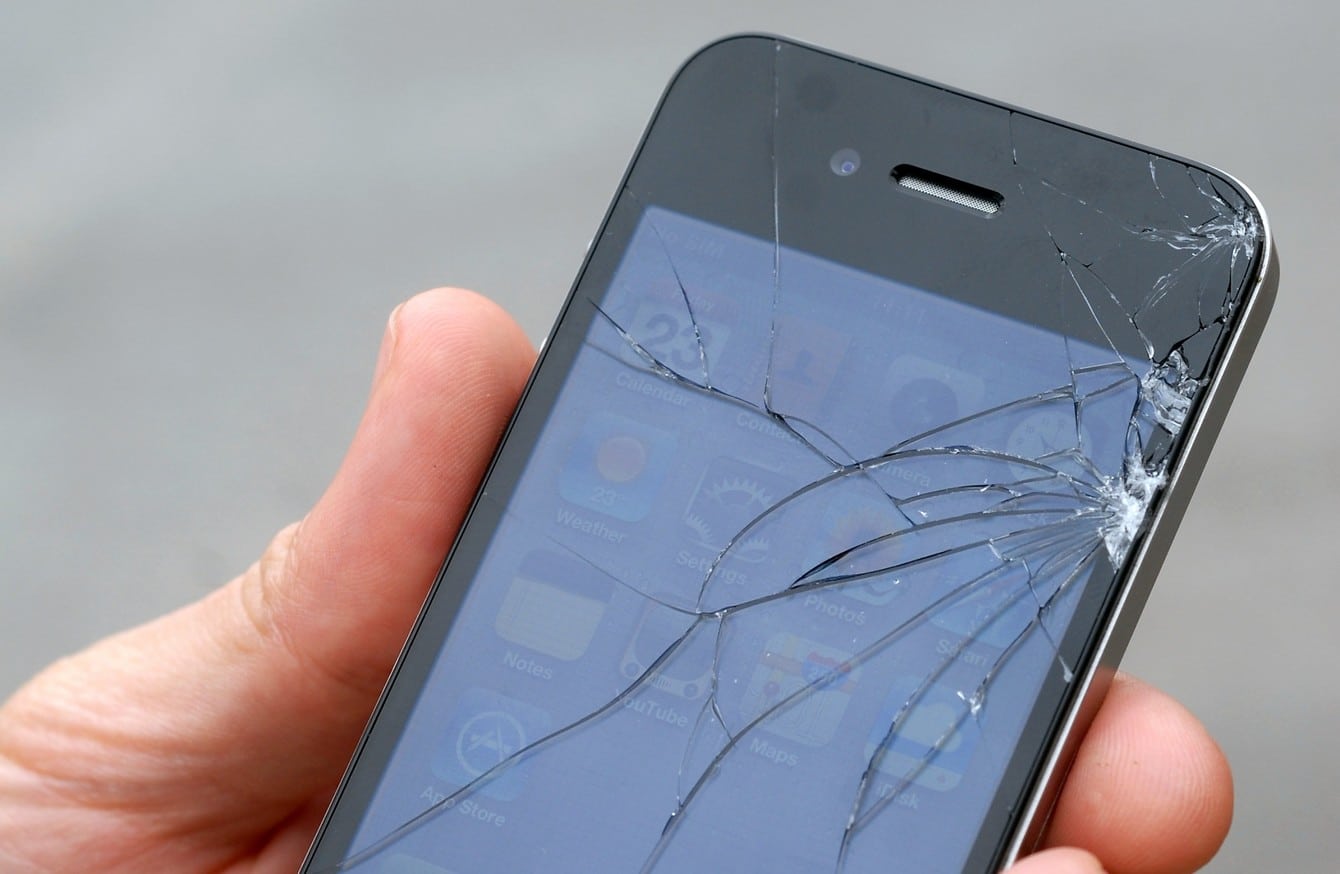